Epidemics and pandemics in human history 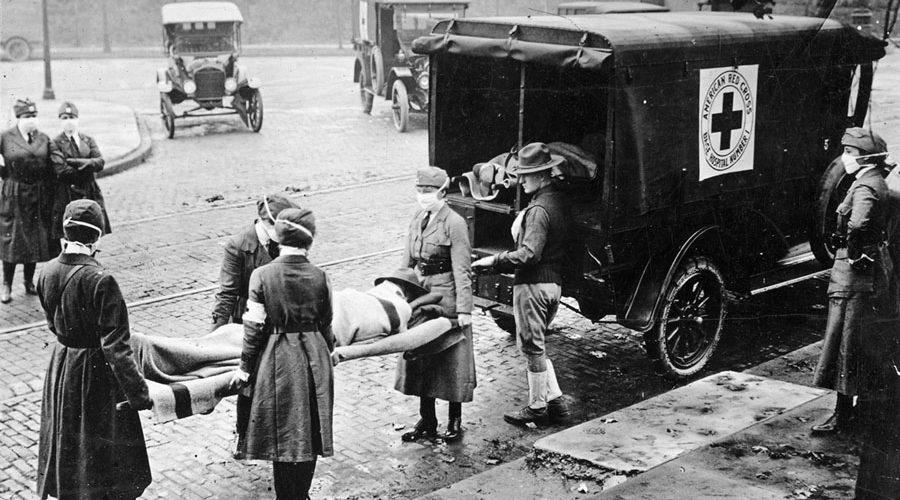 Prior to the advent of COVID-19, infectious diseases had been somewhat forgotten. But historically, they have been the major cause of mortality.

Many of us think that studying history, especially when it comes to the history of epidemics, is not a fun thing. We often ask people why we should study epidemics history and what is the importance of studying it?

Scientists and medical researchers don’t allow the cliché “history repeats itself”, they have for years have differed over the exact definition and the history of a pandemic epidemic.

The difference between epidemics, pandemics and endemics

An epidemic occurs when there are a large number of cases of the same disease, at the same time, in the same place. When this disease tends to disappear and to give sporadic cases, it is called endemic. Finally, a pandemic is a generalized epidemic affecting an entire continent or the entire world. This is the case with COVID-19 today.

First appearance of Pandemics and Epidemics in history

The first epidemics appeared in the Neolithic period when the first villages and cities were formed. These epidemics remained confined to a regional level, such as the plague epidemic in Athens in the 5th century BC.

Then, pandemics appeared with the formation of the first great empires, in particular the Roman Empire, which was first struck by the Antonine plague. The epidemic affected with a certain predilection the coastal regions, the most exposed to maritime exchanges. The Antonine plague killed an entire generation of children and young adults. In Rome, at least 300,000 inhabitants contracted it and half of them died. It is estimated that the Antonine Plague caused the population of the Empire to fall by 10 to 20 percent, from an estimated 75 million people. The number of deaths was estimated to be between 7 and 8 million.

The plague of Cyprian was also formidable. Because of it, the population of Alexandria would have fallen from 500,000 to 190,000. A Greek historian even claimed that 5,000 people died every day in Athens.

Finally, there is the plague of Justinian. For two centuries, approximately every ten to fifteen years, it caused twenty or so large waves, each of which lasted several years: 18 of these waves struck the East and 11 the West. The last outbreaks occurred in 750 in the Jordan Valley and in Naples in 767. The plague then disappeared without it being clear why. This Justinian plague claimed millions of victims, decimating half or a third of the urban population. It probably started the decline of the Byzantine Empire, which survived until 1453.

These different plague epidemics spread over a fairly large territory, thanks to the free movement of people and the development of maritime routes. From the Renaissance, with the discovery of America, pandemics became worldwide. They began to affect America as well as Europe and Asia.

Pandemics and Epidemics have always been part of history, even in the 20th century when some people thought that the progress of medicine and hygiene made rich countries immune to this type of event.

In the 20th century, smallpox killed between 300 and 500 million people before being eradicated in 1980 thanks to mandatory and systematic vaccination. And it is true that a “feeling of invulnerability” ensued for some. In the 1970s, a famous Nobel Prize winner even announced that infectious diseases would disappear in rich countries and would only affect poor countries. There was an impression of scientific omnipotence at the time, but this was shattered by the appearance of AIDS. It was in the United States, the richest country in the world, that HIV began to be detected, at a time when it was circulating quietly in Africa. And the AIDS epidemic very quickly became a global phenomenon.

It’s the same thing with this coronavirus. Even if there are major scientific advances, no country in the world can be completely free of the infectious threat.

It is impossible to avoid pandemics, even in our modern world which is at high risk in this area.

Epidemic diseases can be divided into four families: