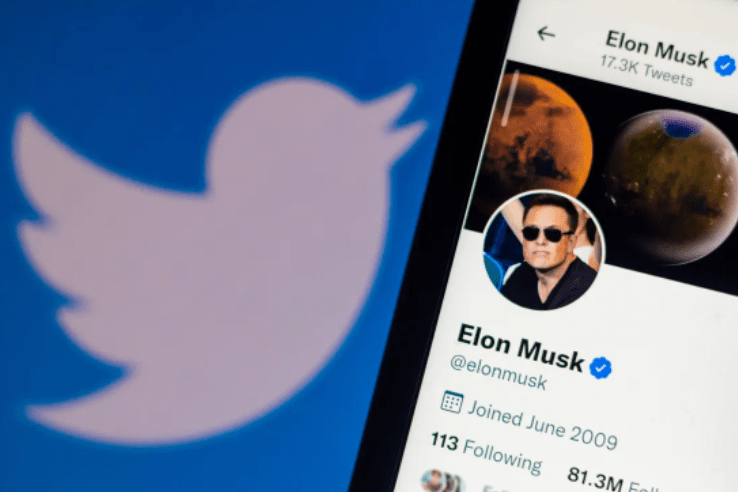 It’s done. Elon Musk, the richest man in the world, has bought Twitter for $44 Billion.

Twitter’s board accepted Elon Musk ‘s offer unanimously. This was much to the delight and relief of shareholders, who could see that Twitter stock prices were not in good shape. It was now or never. Elon Musk will do what he promised, which was to take Twitter from the stock exchange and make it a private business. Also, he is the owner. He’s also probably the most eccentric capitalist of all time. Elon Musk revolutionized the automobile industry by founding Tesla with just a few dollars from South Africa. Elon Musk did more than just transform the car industry with Tesla. He also created space using his SpaceX reusable rockets, which put NASA in shame. His Starlink satellites are also helping to bring broadband to the 3 million people who are not connected to the Internet. The father of 8 children, who clearly still had some time in his schedule, just purchased the social network Twitter.

It was the perfect time, he bought it during a slump in stock markets for big tech companies. The most surprising thing, according to Bloomberg, is the fact that most people don’t use Twitter. Except for Elon Musk who has 83million followers on the platform, they follow him and make comments on every word. Elon Musk called critics of him pedophiles on this platform. It was also on this platform where Elon Musk broke a number of legal rules at the New York Stock Exchange. He doesn’t care.

The world’s richest man bought Twitter. Twitter ended up in red in 2021, with a loss $ 221 million. This is a billionaire’s whim. According to Musk, the purchase was motivated by his desire to increase freedom of expression on the social network. In the United States, Elon Musk is referred to as a libertarian. This is someone who is hostile towards the state and believes in absolute freedom for all people without restrictions. Some wonder if Musk will allow Donald Trump, a controversial politician, to rejoin this network. He was expelled from the network by his former management following the riots at Capitol Hill.

Twitter employees are concerned about this. Employees worry that Elon Musk’s willingness for free speech on Twitter will lead to legitimate information being quickly eclipsed by a toxic quagmire filled with misinformation. It’s a great question. It’s a good question. I have a slightly different question. Between Tesla and his SpaceX rockets, and his 8 children, when will he find the time to manage this $44 billion toy?

Before the press release, the group’s trading on New York Stock Exchange was temporarily suspended. The group was trading at $52 around 1700 GMT, an increase of more than 6% due to rumors of a takeover in the U.S. media.

Last week, Elon Musk stated that he had obtained $46.5 billion in loans from Morgan Stanley as well as his personal fortune in order to complete the acquisition.

He also suggested that a hostile takeover bid (takeover), could be launched directly through shareholders, to bypass the board (BOD).

According to US media reports, Twitter’s board met Sunday morning in order to review the proposal of the billionaire.

The South African-born entrepreneur spoke to several shareholders via video call two days ago in defense of his offer for takeover.

This provision stipulates that the board may sell shares to any stockholder whose shareholders own more than 15% of Twitter stock. Elon Musk currently holds more than 9% in the common stock of the social network.

Use the Edit button

He already suggested some changes such as an “edit button” to correct tweets after they have been published, and changing the Twitter Blue paid subscribe plan.

The quarterly results of the San Francisco-based company are due to be released before Wall Street opens on Thursday.

You may also be interested in :
Oscars 2022: What is the problem between Chris Rock, Will Smith and Jada Pinkett Smith?